Yoga is the perfect complement to the physical preparation to surf. The yoga sessions can be held in the garden, or inside. The best time is in the morning or in the evening before sunset with the sun low on the horizon of the ocean. 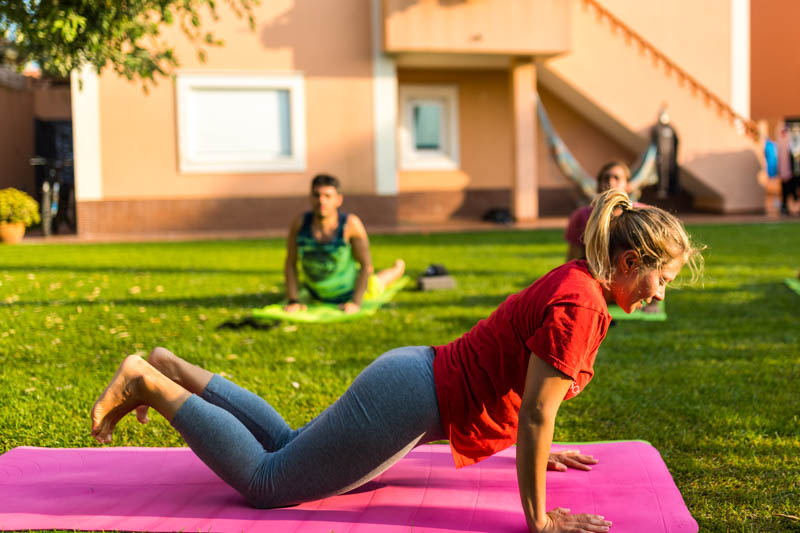 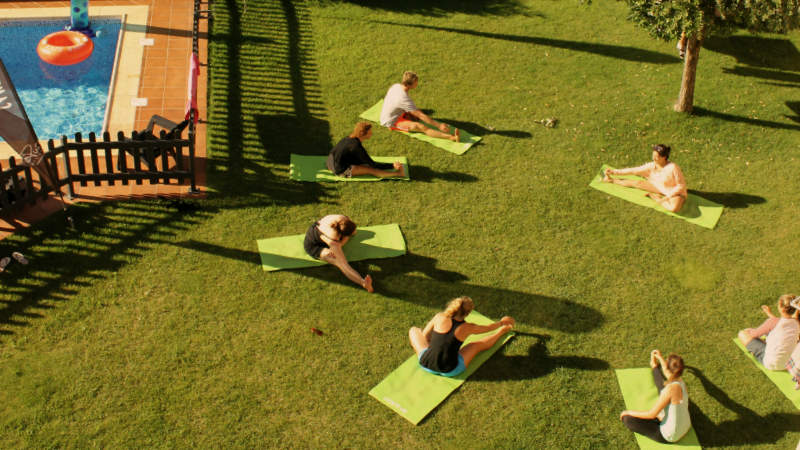 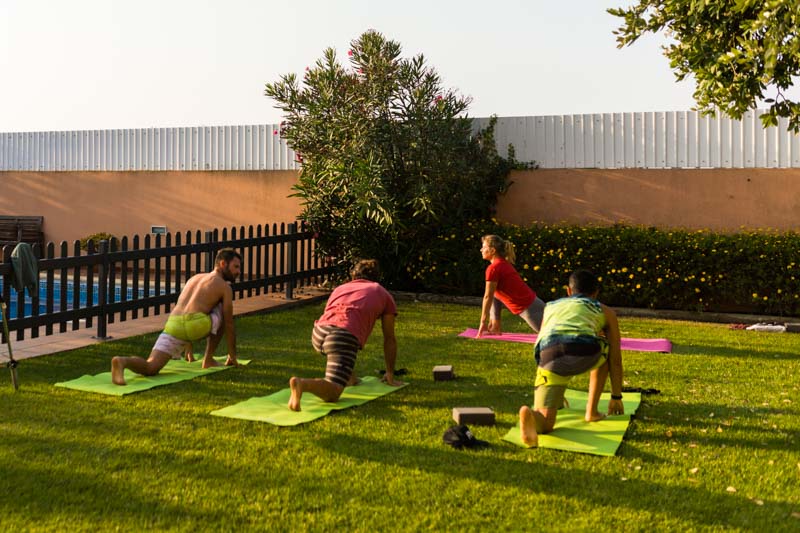 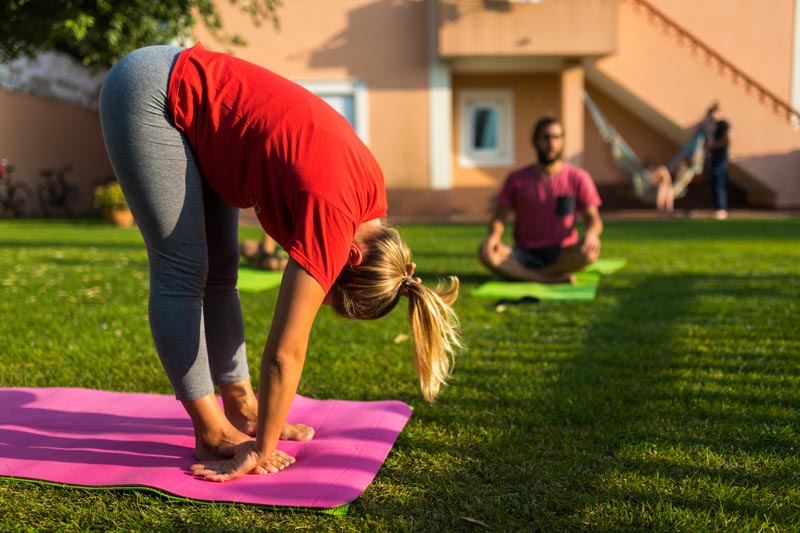 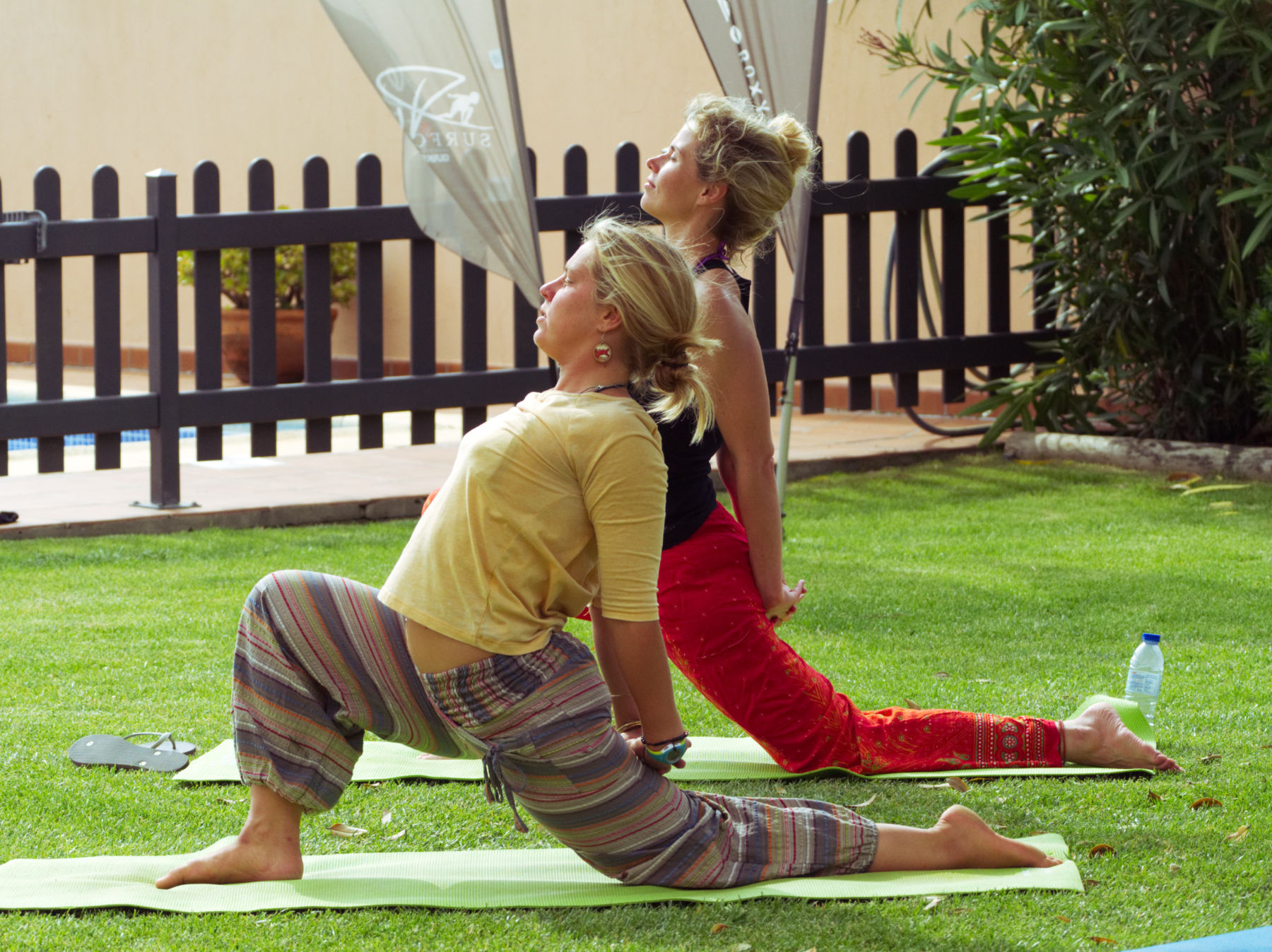 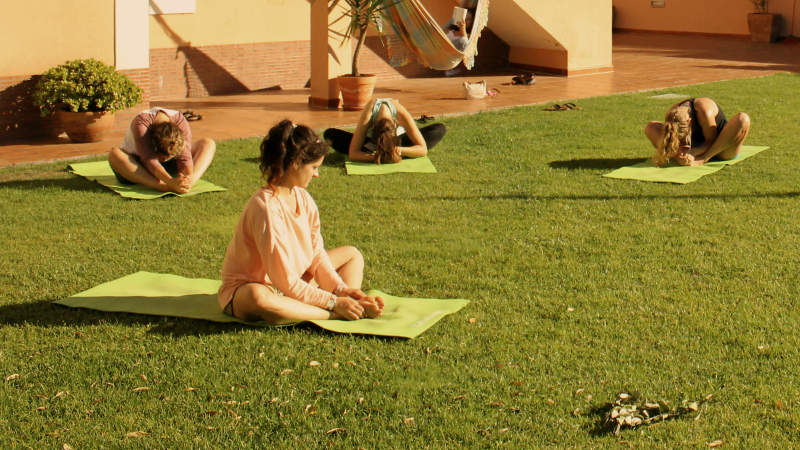 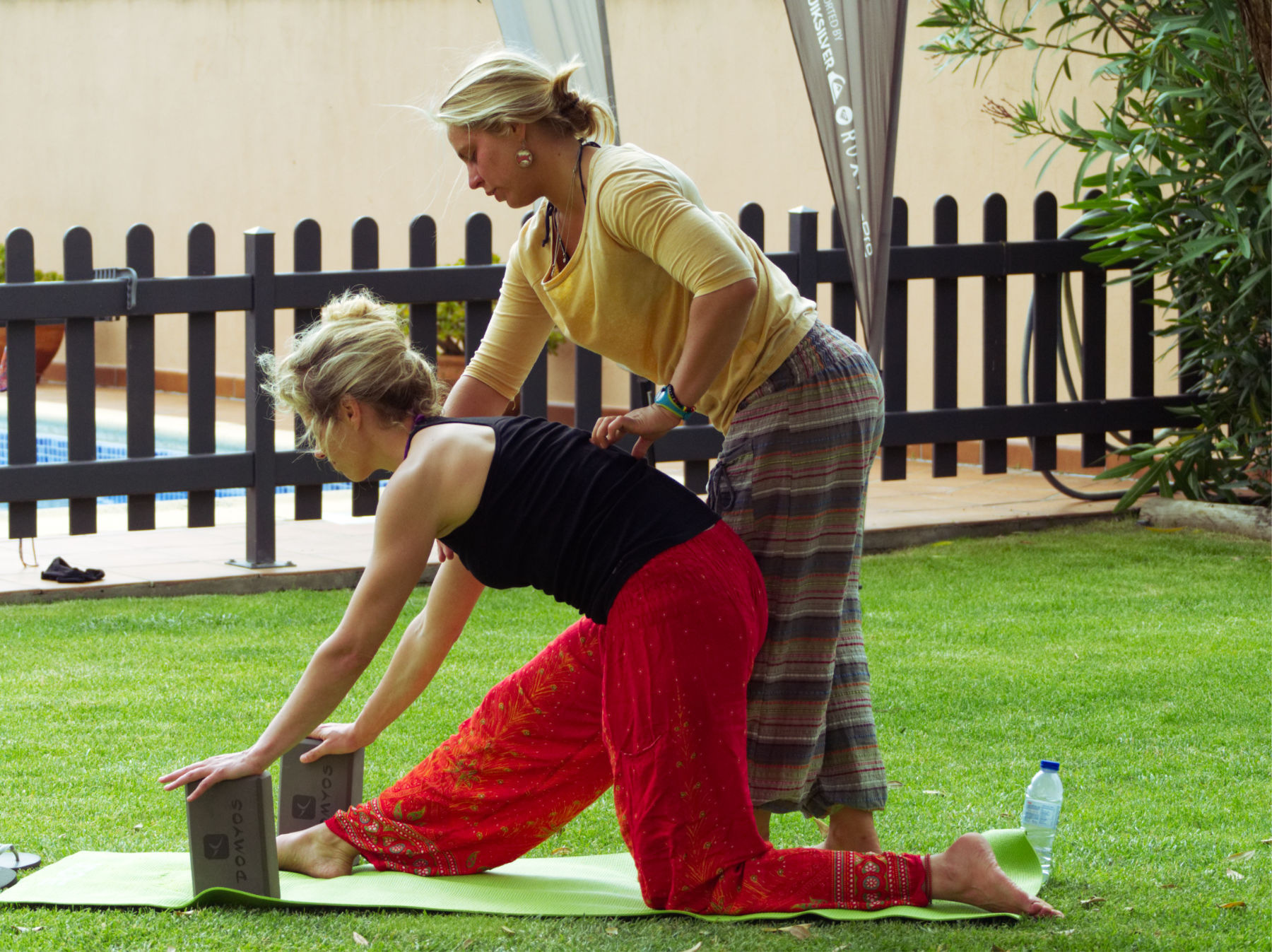 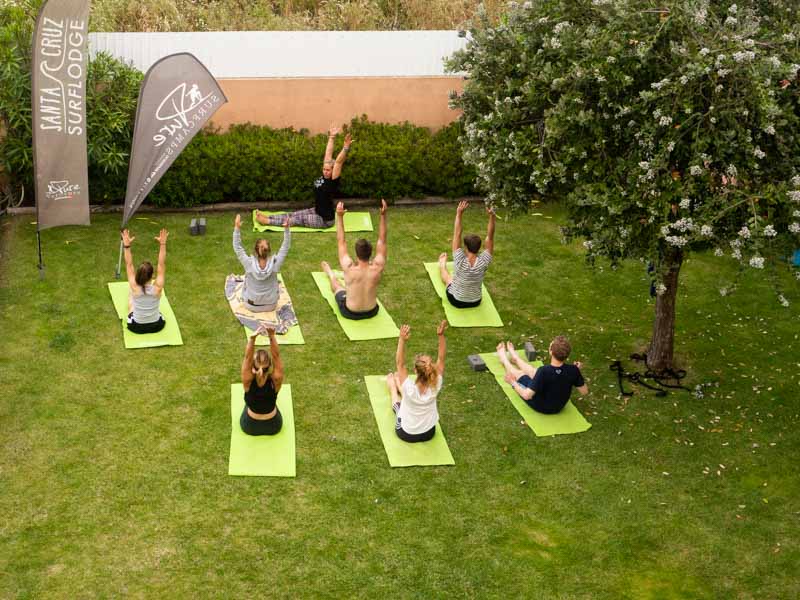 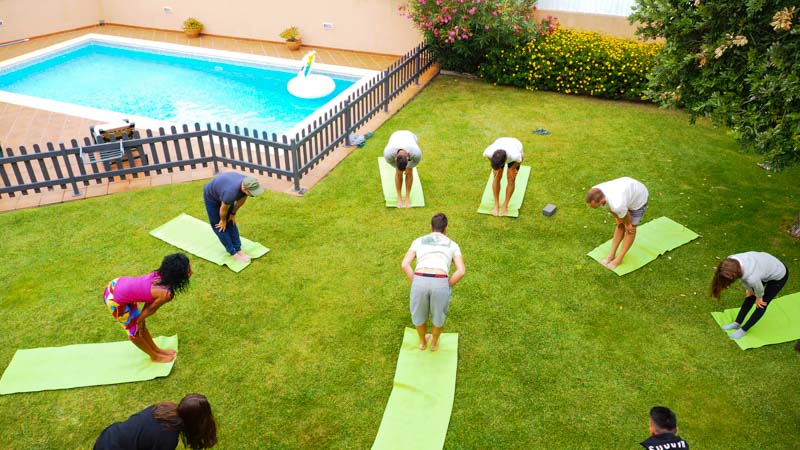 The guests of the Surf Lodge can use for free the bikes available right in the house. Therefore you will be able to explore the coast around, the town and the waves pedaling on comfy bikes

Proud of the rich Portuguese culture and landscape, we love to bring our friends in one of the most important wineries of Portugal. Leaving from the lodge we drive through the beautiful vineyards around the corner to bring you to the winery. Once you arrive you will know how the wine is prepared from the grape until the bottle. Finally we can enjoy a taste of their best bottles with the sun setting on the wide valley.

In case of favorable waves conditions for the incredible wave in Nazarè, the biggest waves in the world we will organize a day trip to take a look at the top pro putting their life on the line to score an historic ride! Price for this excursion will vary depending on number of participants.

In the wave rich area of West Portugal the Word Surf League organizes annually numerous surf events from the Man Championship stops in Peniche passing through the Prime Qualifications series events Man/Woman in Guincho and to the 1000/1500 to the Big Wave World tour event in Nazarè (probably the most spectacular and most dangerous big wave contest in the world!). We are very proud to organize day trips to the various contest to give you the chance to admire the top pros in the different competitions along the coast. Price for this excursion will vary depending on the number of participants.

All tours & trips can also be booked on site. 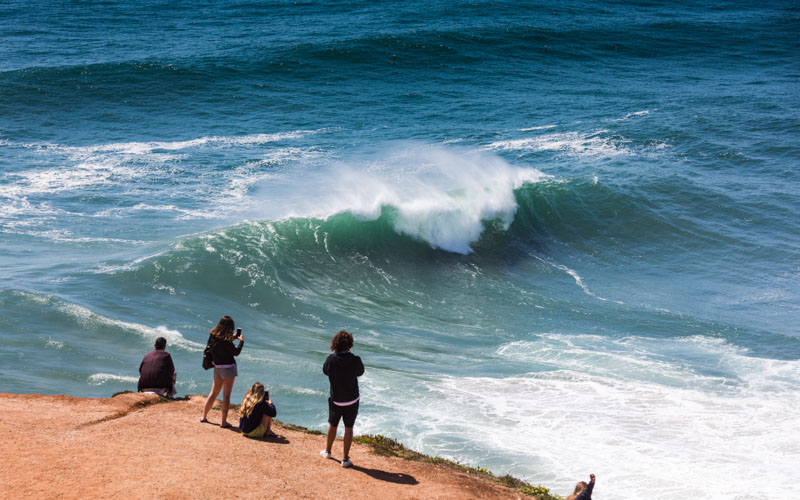 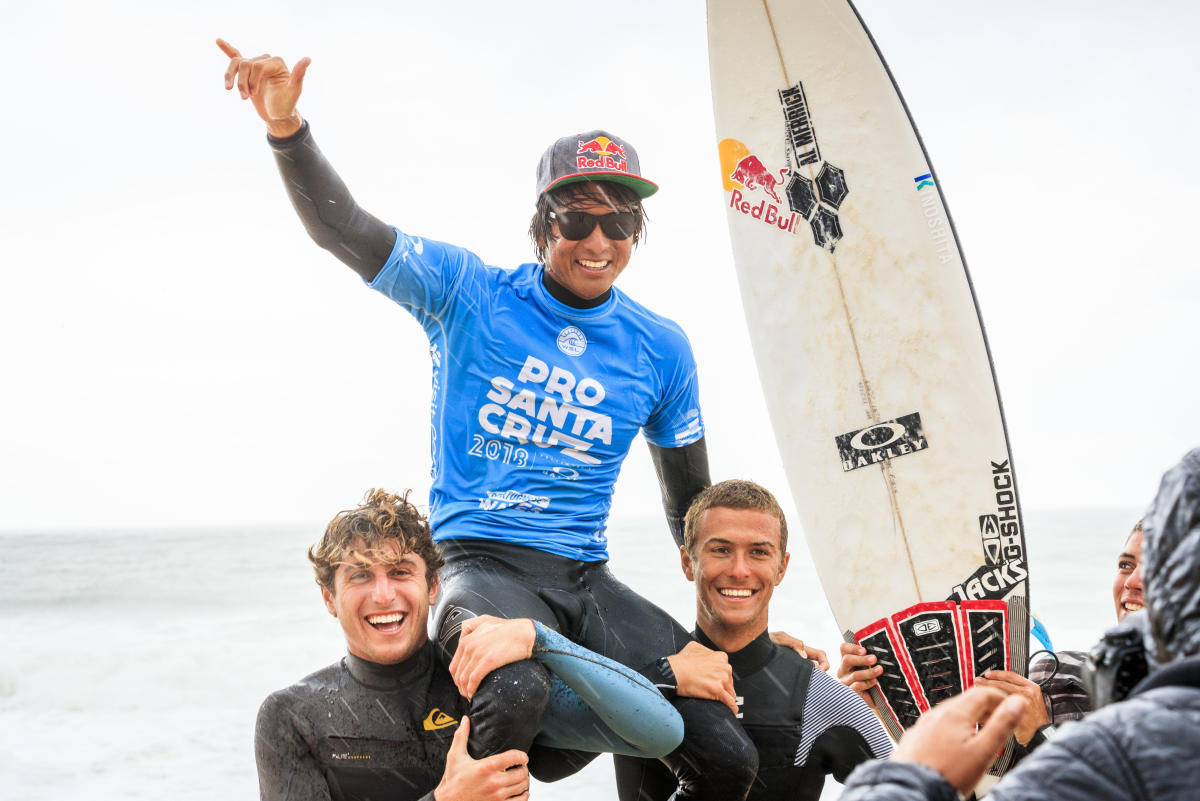 This site uses cookies, including from third parties. These cookies collect only aggregate and anonymous non-identifiable information that help us understand the performance of the website how it can be improved for visitors and to allow interaction with social networks. These cookies provide information such as the areas you have visited and the time spent on the website. By disabling some of these cookies, some features of the site may not be available.

Our web site uses a range of third parts embeds / links. Please check, or uncheck, wich embeds you would like to load by default by making a select below and then clicking the Update Settings button. By disabling some of these embeds, some features of the site may not be available.

We respect your privacy. We do not transfer /sell any information relating to our customers. We only use anonymous and aggregated data. This data is used exclusively by us to make the site work as best as you expect and to improve it. Our Privacy & Cookies Policy
Go to Top